This idea of mine has been in circulation for some time now and I’ve been handing out the plans and measurements. So here now the polished (not handdrawn on a napkin) documentation on how to build my brake line release toggles.

I tried to solve some issues that bother me with other designs, so the design goals were:

This of course comes at a cost:

The pdf version and the dxf (Autocad or Librecad) files.

I publish this under GPLv3 (see details at the bottom and full licence text here), in short, you can modify, distribute, use this commercially, as much as you want as long as you publish your modifications openly under the same licence and attribute the original author. 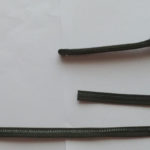 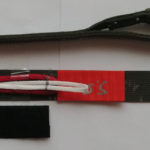 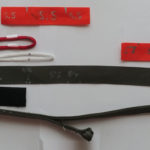 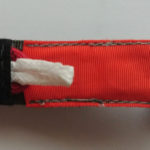 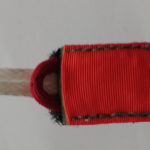 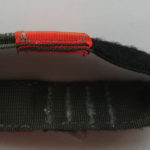 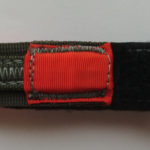 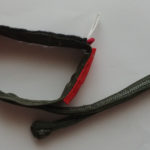 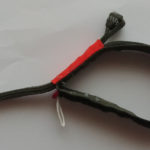 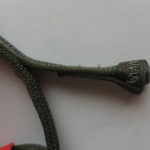 A few notes and things to watch out for when building:

Rigging / Attaching the toggles to the brake line: 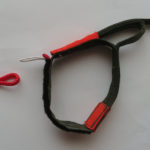 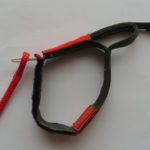 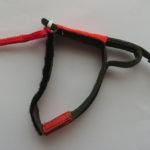 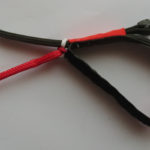 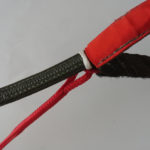 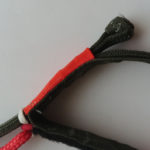 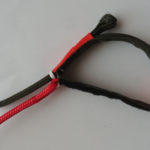 This information is free; you can redistribute it and/or modify it
under the terms of the GNU General Public License version 3 as published by
the Free Software Foundation.

This work is distributed in the hope that it will be useful,
but WITHOUT ANY WARRANTY; without even the implied warranty of
MERCHANTABILITY or FITNESS FOR A PARTICULAR PURPOSE.  See the
GNU General Public License for more details.

You should have received a copy of the GNU General Public License
along with this work; if not, write to the Free Software
Foundation, Inc., 51 Franklin Street, Fifth Floor, Boston, MA 02110-1301, USA.

This entry was posted in Documents, Rigging, Safety. Bookmark the permalink.